New Panel for War on Diabetes 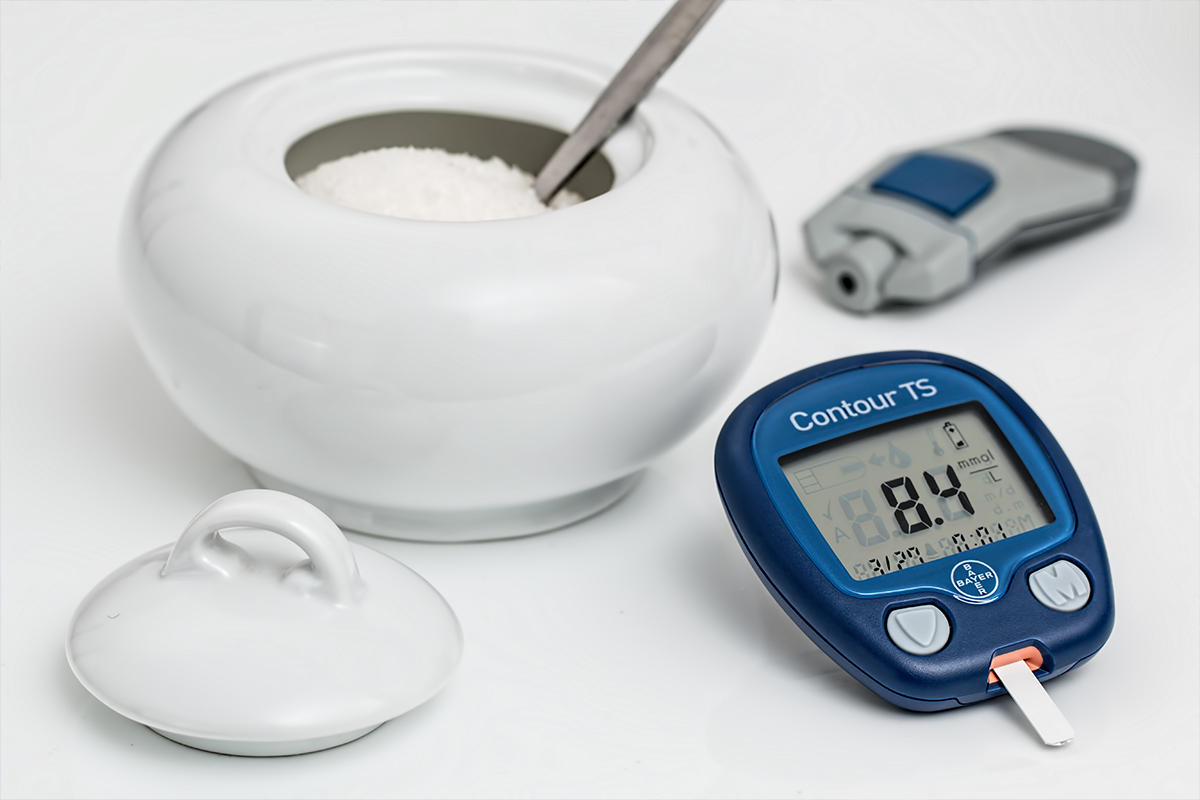 Check out the article below!

To pick the public's brain on how to fight the rising tide of diabetes, a nation Citizen's Jury has been convened by the Ministry of Health (MOH) for the first time. A total of 75 people from different walks of life form this panel, and their task is to come up with ideas on preventing and managing diabetes here. The jury members are all volunteers and include diabetics, doctors and individuals who neither have nor know others with the chronic ailment.Some were invited by the ministry while others signed up following an open call on social media.

The Citizens' Jury is the first health-related public engagement initiative that is done in this manner in Singapore, said MOH, which also worked with public and private healthcare providers, such as polyclinics and specialist clinics, to recruit participants. It is modelled after similar initiatives in countries such as New Zealand and Australia, where citizens come together to deliberate and propose recommendations for the government to study and, if feasible, implement them. The Citizens' Jury is different from the usual government moderated focus groups here, which are usually one-off sessions that last for three hours each. There are no follow-ups and the participants do not know if their ideas will be used. This time, however, the jury members will get a response on their suggestions. The move to crowdsource ideas on tackling diabetes comes as Singapore is waging a war on the chronic ailment, which affects on in nine adults here. Diabetes is a major risk factor for heart attacks, stroke and blindness. It can also cause gangrene that may later require limb amputations, as well as kidney failure.

Dr Desmond Wai, a gastroenterologist in private practice, said: "Everyone has his own little ideas to fight weight gain and diabetes but some are harmful. If you let people submit ideas online, there will be a lot of fake news." For instance, if people claim that they "drank olive oil and vinegar to flush out gallstones, that's nonsense", said Dr Wai, who was invited to join the jury, though he did not take up the offer.What is needed, he added, is for people to share the ideas and medical community to appraise these ideas. The first sessions for the Citizens' Jury will be held on Saturday from 9am to 5.30pm. Three more full-day sessions will follow until Jan 13, during which the 75 members will discuss and fine-tune their ideas. While an MOH official will facilitate the discussions, the onus is on the participants to pin down their final recommendations. The suggestions will be compiled into a report by the jury member and submitted to MOH, which will then respond and keep the members in the loop on the progress of their recommendations. The information will be considered by the National Diabetes Prevention and Care Taskforce for potential implementation, said MOH. Jury member Kalpana Bhaskaran, the domain lead of applied nutrition and glycaemic index research at Temasek Polytechnic, said she would be recommending compulsory screening for pre-diabetes, especially at workplaces and institutes of higher learning. Pre-diabetes is the stage where one's blood sugar level is higher than normal, but not high enough to be considered as diabetes. Those who are unable to participate in this jury can share their ideas at: http://tinyurl.com/ybacr793