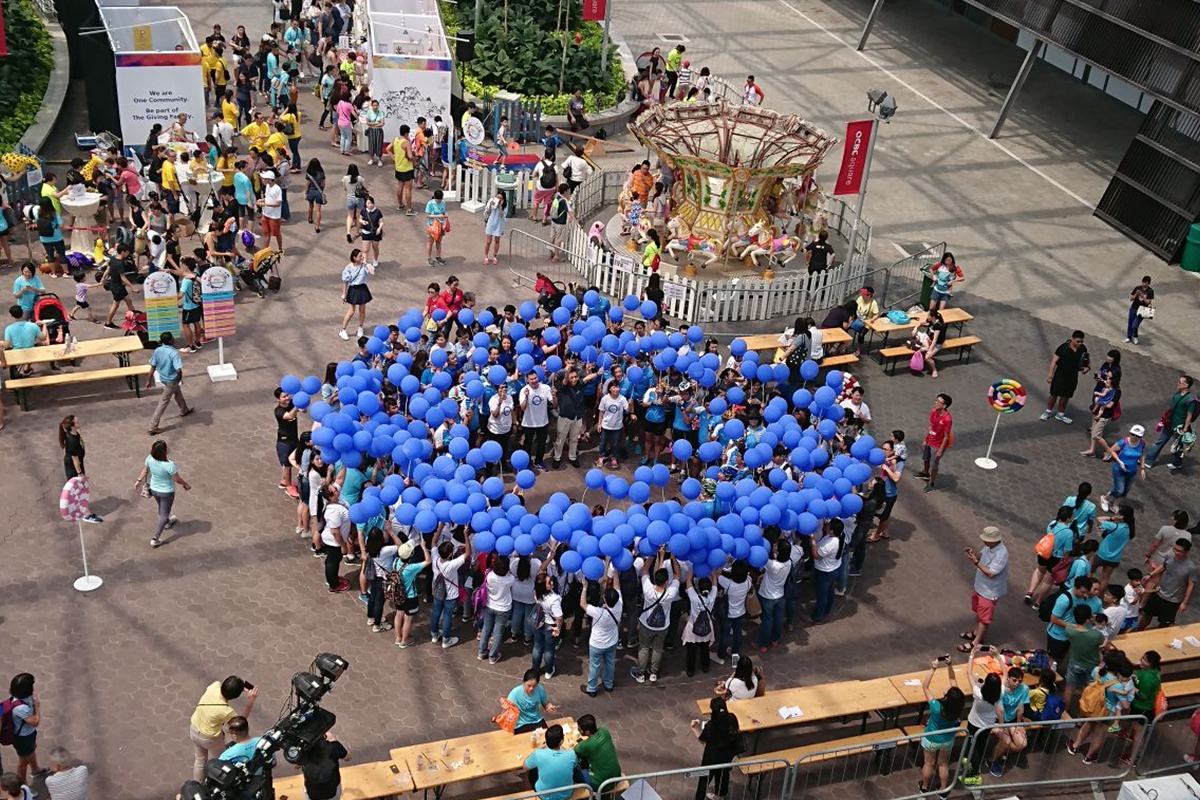 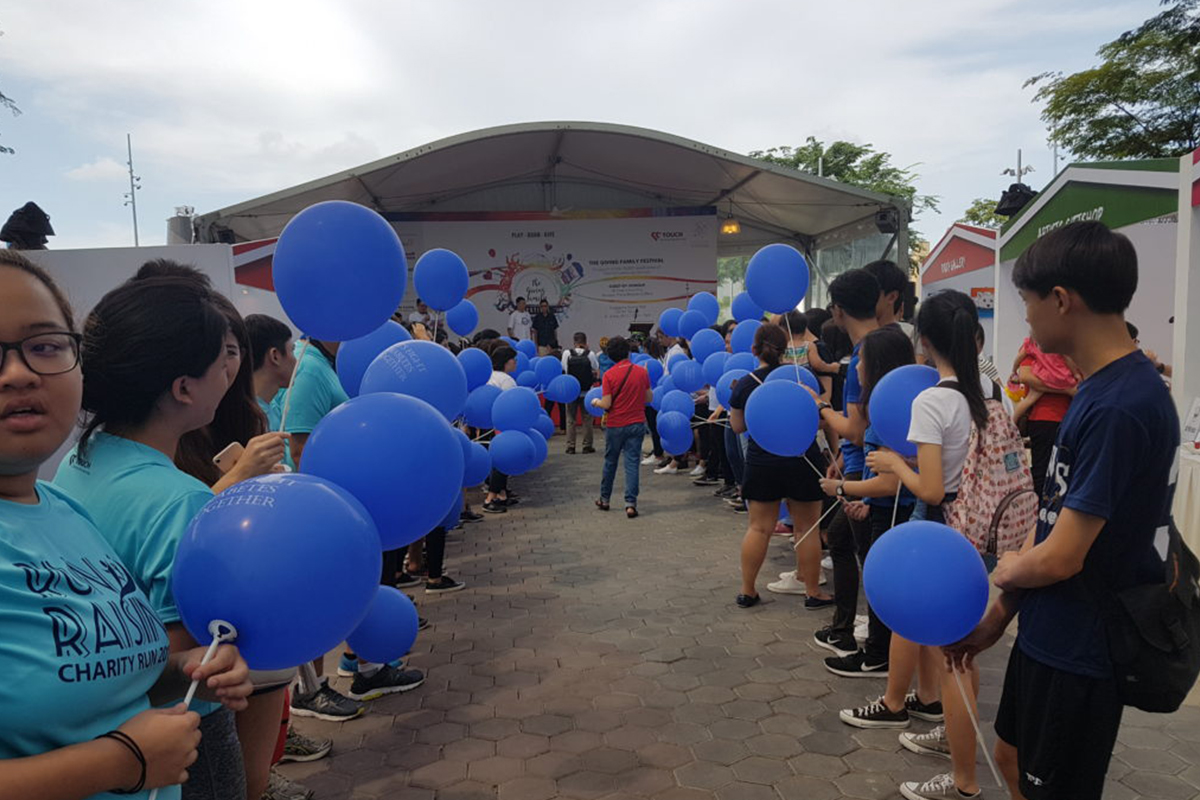 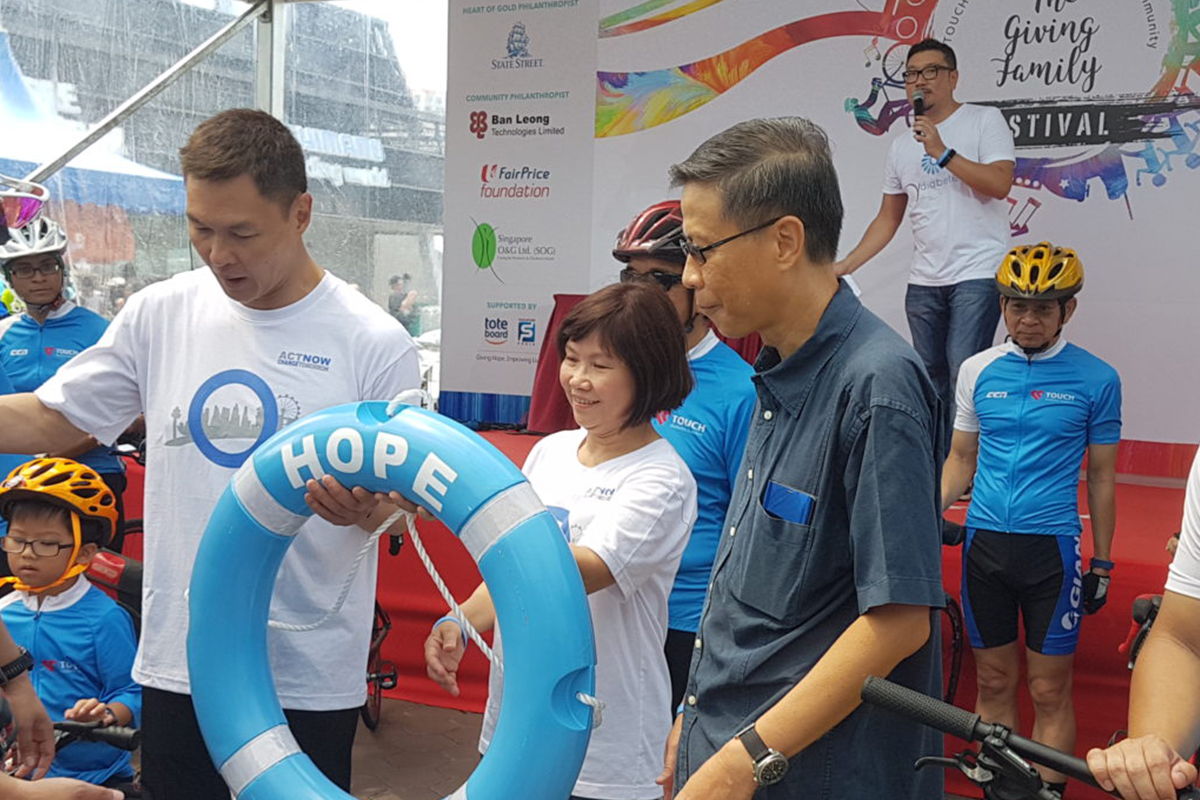 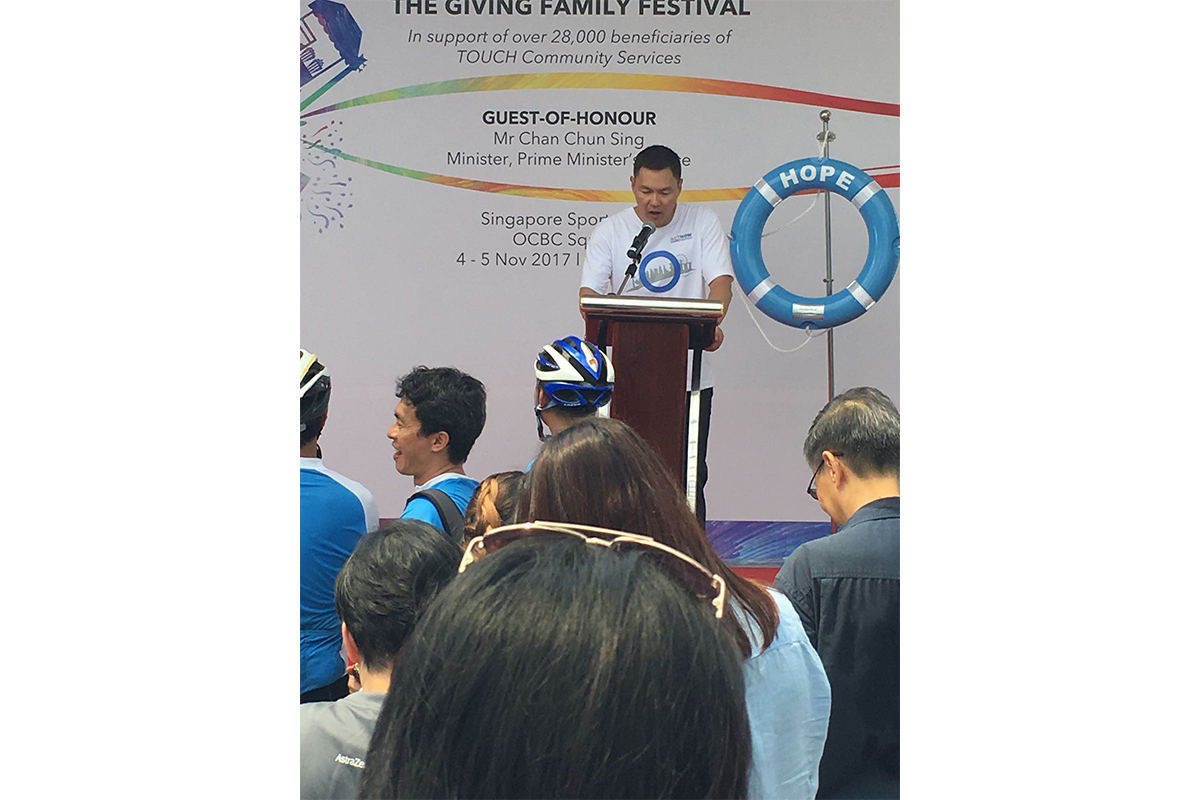 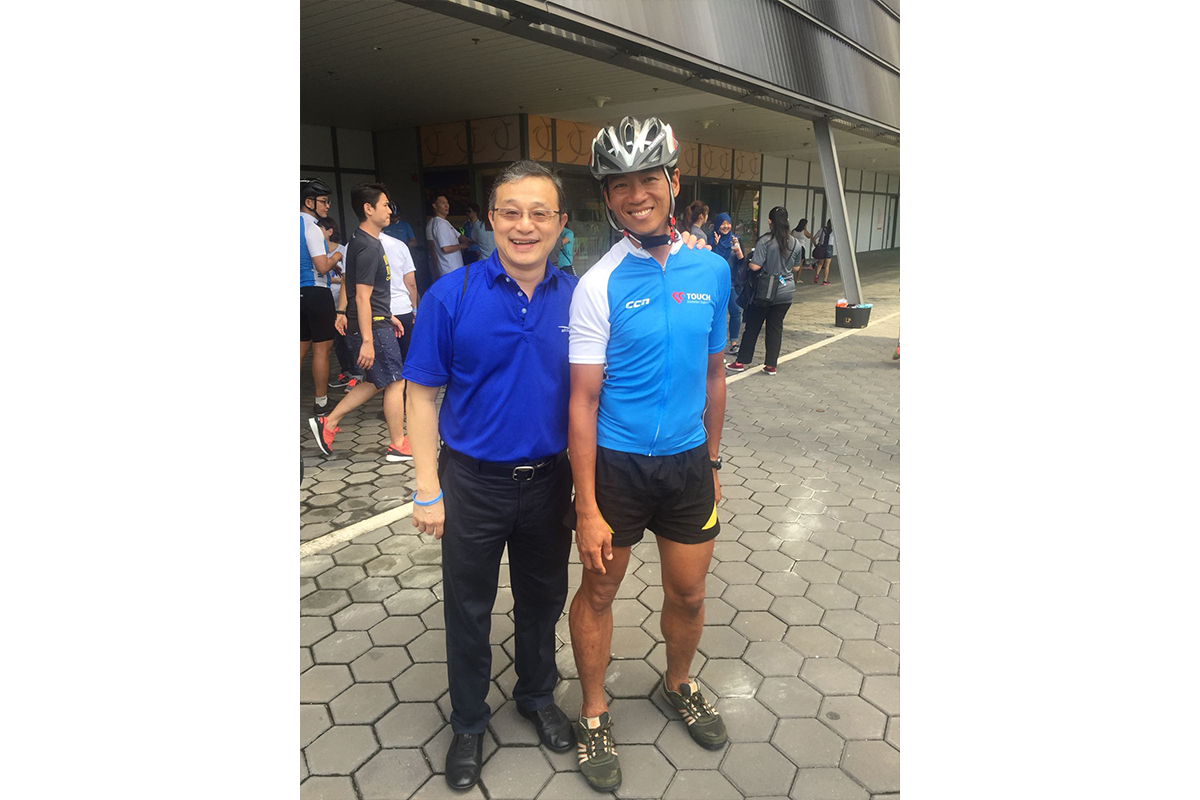 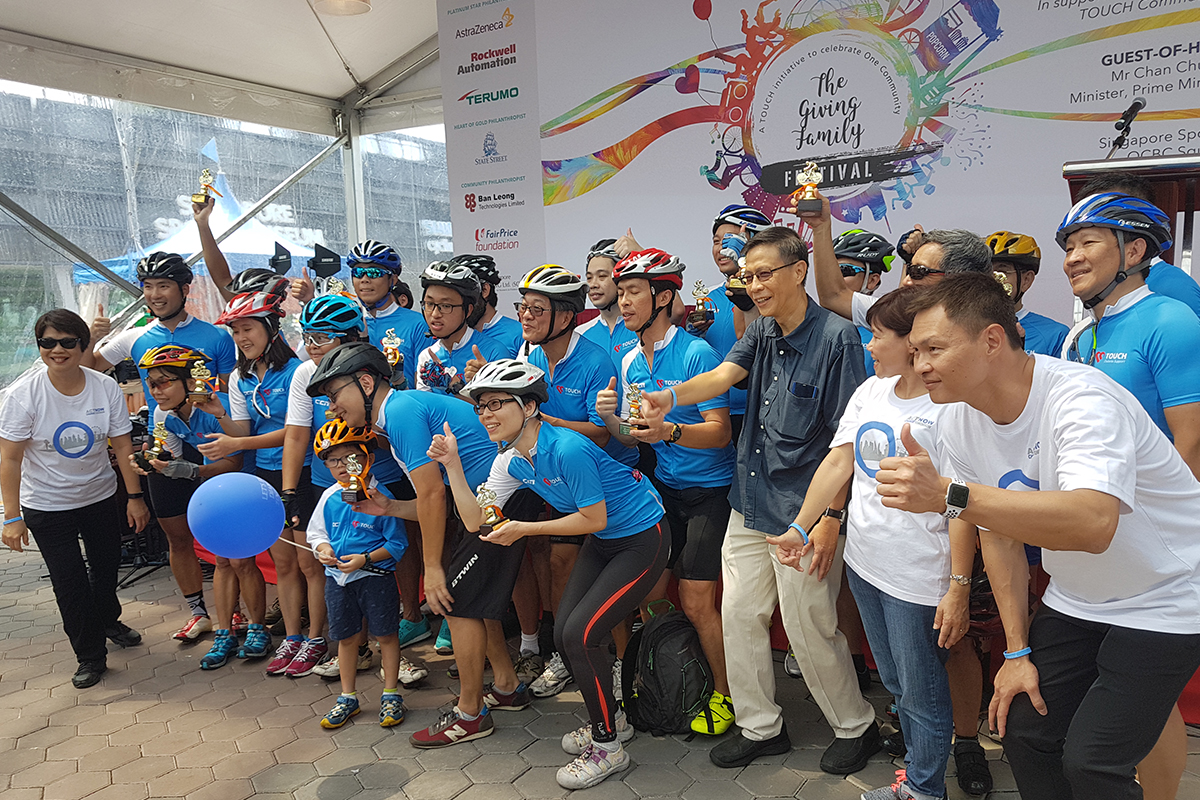 Touch Diabetes support, non-profit organization formed in 1992 to help people and families living with insulin treated diabetes. This year, Touch celebrate 25th year anniversary in conjunction with World Diabetes Day 2017. Aeras medical participated in exciting activity such as Zumba dance and the events highlight which is meeting with a cyclist living with diabetes that rode 80km route to raise funds for diabetic patient. Towards the end of the events, participant forms a blue circle which is a symbol to commemorate world diabetes day, a global symbol of diabetes unity that reminds us of the solidarity to fight against diabetes.